Women Unite: Me Too 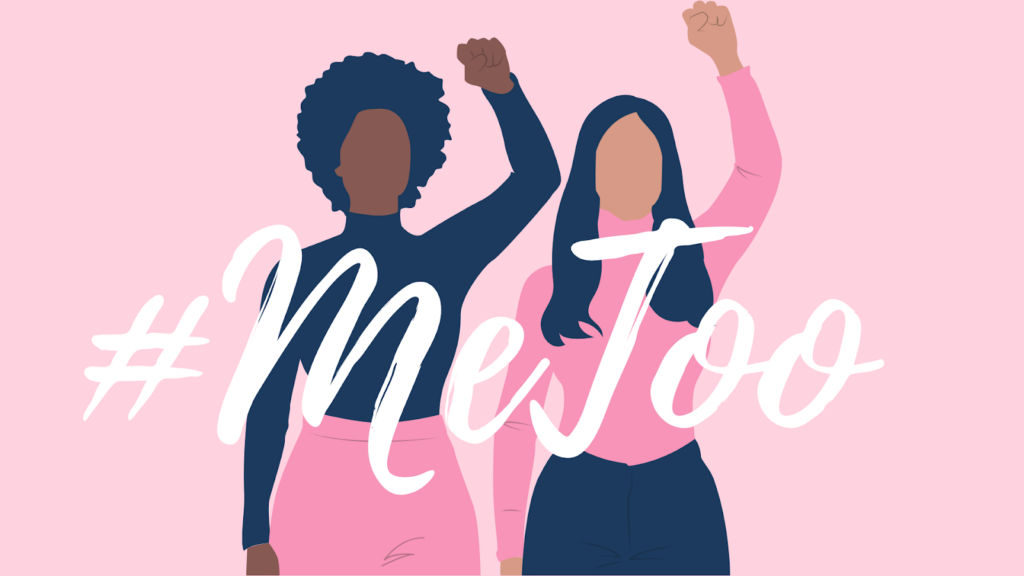 The most prominent example of social activism in recent years is the “Me Too” campaign. This movement consisted of women of all stripes who shared their experiences with sexual assault and harassment. Many of the women who spoke about abusive treatment were big name A list celebrities, which shows you that anyone no matter how prominent or successful women are they can still be the victims of sexual abuse. The sheer volume of women that came forward gave others the courage to speak up, and this truly became a tipping point in the way culture views sexual violence against women.  This represents a huge cultural shift, and it cannot be overstated how important this movement has become. The power of celebrity is being used to educate people about the rampant problem of sexual assault and to give more women the courage to come forward, and to erase the feelings of guilt, shame, and loneliness so many victims suffer because of their abuse.

In addition, to the power of voice there is also the recognition of national and local services available to help victims.  If you are in need of support, contact: